The Strange and Astounding Memoirs of Watt O'Hugh the Third

A Weird Western / science fiction radio drama, based on Steven S. Drachman's acclaimed series of novels. Watt O'Hugh the Third is a self-made man, Civil War vet, Time Roamer, former orphan of the New York slums and dime novel hero of the lost, magical West of the 1870s, and his story is one of the most original, riotous literary adventures in recent memory. Starring Anthony Tether and Emily Dalton.
Books
Drama
Science Fiction 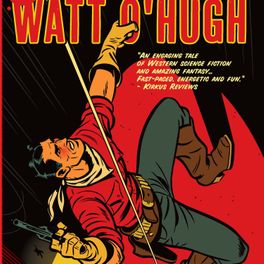