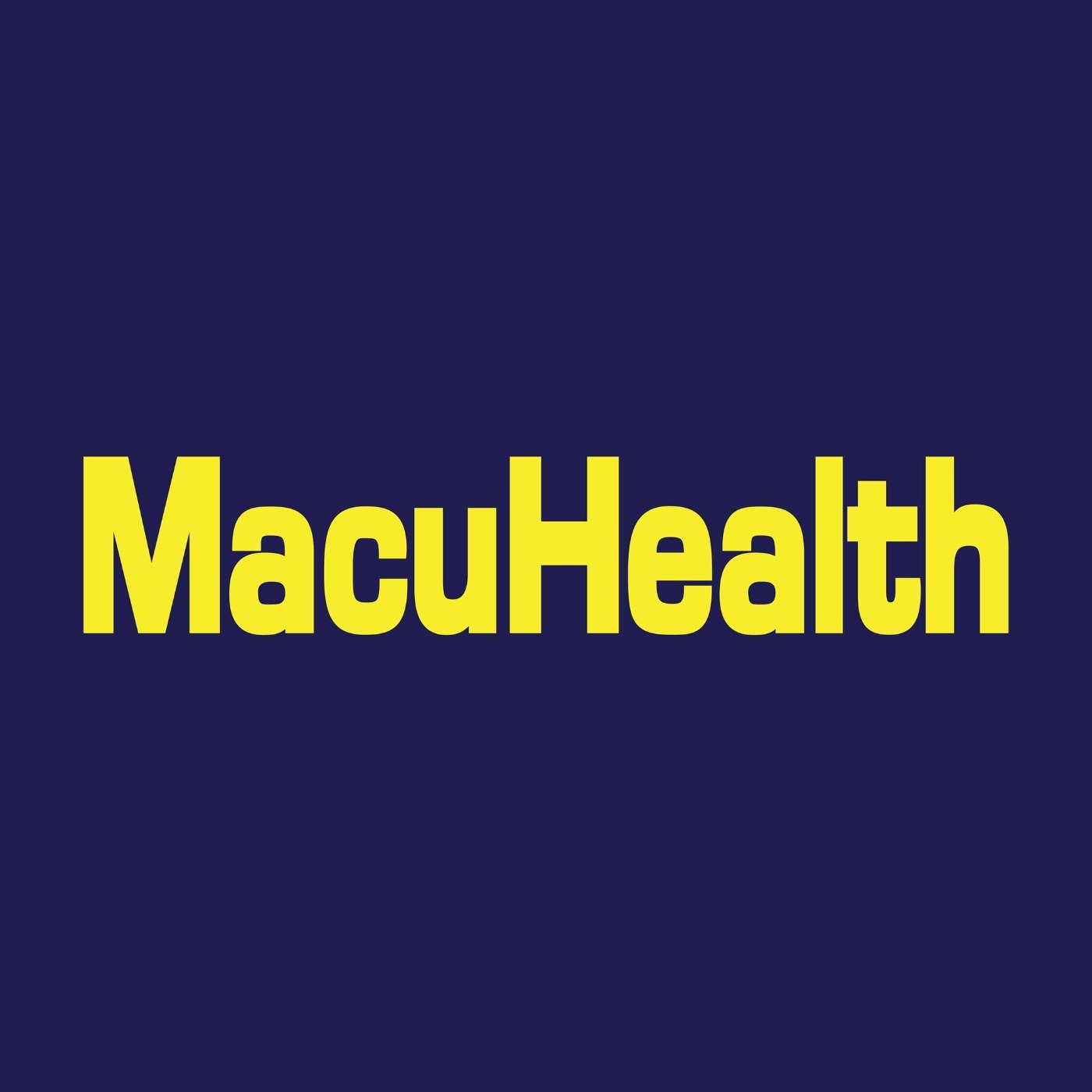 Being the San Diego and Los Angeles Charger’s Team Ophthalmologist since 2003 and the founding partner of the Advanced Ophthalmology Institute in 1999, Dr. Parikh knows the value of precision and the importance of outcomes in vision enhancing surgery. Having undergone the LASIK surgery himself in the year 2000, he uniquely understands the perspectives of both the patient and the surgeon.

Dual fellowship trained in refractive surgery/anterior segment surgery and Board-certified since the start of the century, Dr. Parikh has now performed over 25,000 refractive procedures. His impressive patient list includes his immediate family, fellow eye doctors and numerous NFL players and coaches. He specializes in LASIK, PRK, Corneal Inlays, Crosslinking, ICLs and Cataract surgery with the use of lasers and high technology lens implants. He was one of the earliest surgeons to use the excimer laser and the femtosecond laser for lasik and cataract procedures. He was the first surgeon in San Diego to implant the Symfony lens and the Raindrop Inlay. Even today, there is only a small subset of eye surgeons who specialize in the niche of achieving targeted outcomes using multiple platforms and technologies.

Before dedicating his career to the field of medicine, ophthalmology and the super sub-specialty of refractive surgery, Dr. Parikh was involved in extensive laboratory research in molecular biology and biochemistry at the University of California, Irvine and in clinical research at the University of California, San Diego Burn Center. He still remains active in FDA clinical trials with medical devices and pharmaceutical products. He often reminds patients that although making glasses disappear may seem like magic, it is all based on solid science and evidence based medicine.

An award winning surgeon, Dr. Parikh was honored with the Laurence Mehlman Prize and the University of California Regents Scholar Award. He attended the University of Michigan Medical School and completed his ophthalmology training at the New York Eye and Ear Infirmary of Mount Sinai. His fellowship presentation on “The effects of intrastromal corneal ring implantation (INTACS) on nerve fiber layer thickness” was awarded Best Paper of Session at the national 2000 ASCRS conference in Boston, Massachusetts. More recently, his medical peers have voted him as “San Diego’s Top Doc” in 2011, 2012, 2013, 2014 and 2015.

In his spare time, Dr. Parikh teaches ophthalmology and the concepts of refractive surgery to optometrists and ophthalmologists locally and at a national level. He has been published and quoted in many medical journals and newspapers. He is a consultant for several medical and health care companies. He was elected President of the San Diego County Medical Society and he is an active board member on the San Diego Food Bank. However, he most cherishes the time he spends with his family and living in the outdoor San Diego lifestyle—while wearing his non-prescription sunglasses, of course!