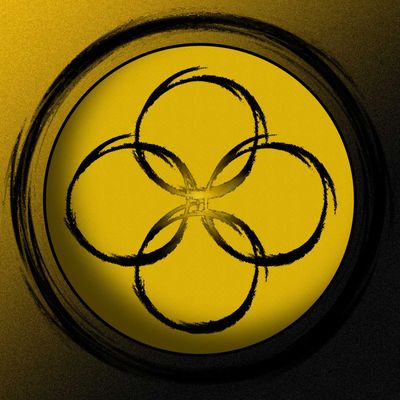 Would you Kill a man walking along the street? To any reasonable person, the answer should be no, and rightfully so, we have all agreed that such an action would be horribly reprehensible. However, where the response may have been a resounding no at first glance, as I add context people's hearts may shift. What if this man happened to be a thief, still many say no, what about a violent bank robber, who had just assaulted people, less easy to say but still people remain firm in their agreement that murder is wrong. But what if I were to tell you this man was not just a robber but a murderer, with a reputation for killings, worse yet what if you had just witnessed him kill someone, at this point those in favor of murder have grown substantially, and those against stand there uneasily. After