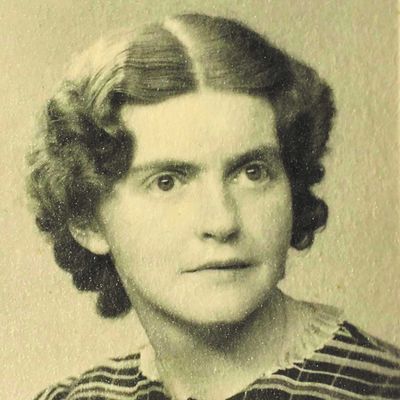 ANNOUNCER
On 1st September 1939, 25 year-old Malvern resident Lorna Lloyd started writing her diary of the war.
This is episode 7. It is August 1940.

NEWSREADER
Derby Daily Telegraph 12th August 1940
GERMANS LOSE MORE 'PLANES IN COAST ATTACKS
TEN RAIDERS SEEN TO CRASH
FIVE DIVE-BOMBERS FALL IN TOWN ATTACK.
THREE DOWN IN CHANNEL
Germany continues to pay dearly, in 'planes for her attempts to make mass air raids on shipping, coastal areas, and balloons, in the South of England.
Ten German 'planes are already known to have been brought down to-day during battles over a wide area of the Channel and Thames estuary. Many others were badly damaged.
The first five were des