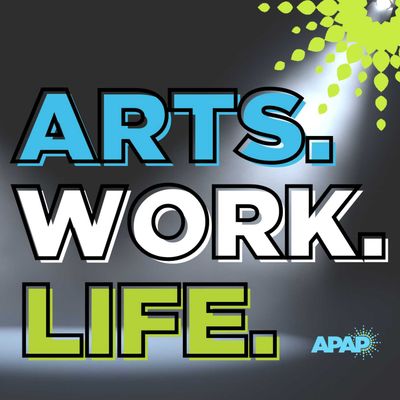 INTRO: YOU AND WHOSE ARMY?

Claire: So I don’t have data in front of me but anecdotally, it seems like people who lead performing arts organizations usually have a background in the performing arts.

But this is where Yukio Kuniyuki is unique:

Yukio: I am the executive director at the San Angelo Performing Arts Center out in West Texas.

??And before that, I was a recently-retired US Army officer having served 22 and a half years.

Claire: Yukio says that there are a lot of similarities between running a performing arts organization, and serving in the military.

Yukio: It seems like an unlikely marriage between the army and the arts, but really, they have a lot of things that they share in common.

In the performing arts we have a really important mission that's continuous, you have to t