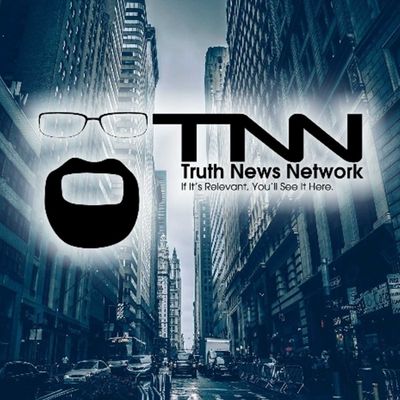 Pres. Biden appeared on CBS "60 Minutes" and said a lot. The one thing that stuck with most watchers was his commitment for U.S. military action if China attacks Taiwan. Democrats across the nation are bleeding their hypocrisy. How so? 48 immigrants were flown from Texas to Martha's Vineyard and Democrats' heads imploded! All weekend the Left went postal against Florida and Texas' governors for moving those immigrants. They forget that Biden secretly flew illegals in the dark of night from the border to points across the nation that remain unknown. California Gov. Newsom asked the DOJ to investigate Abbot and DeSantis for human trafficking for moving those immigrants!