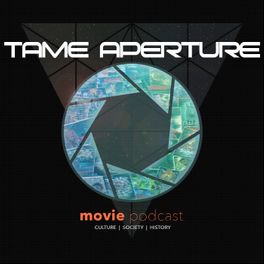 We discuss the music of the era, balancing dark undertones using comedy, the subtle acting, Hill's choice of using the 4:3 aspect ratio, and how the film hits on the 90's culture and society.

Mid 90's follows Stevie, a 13-year-old in 1990's-era Los Angeles who spends his summer navigating between his troubled home life and his new group of friends.