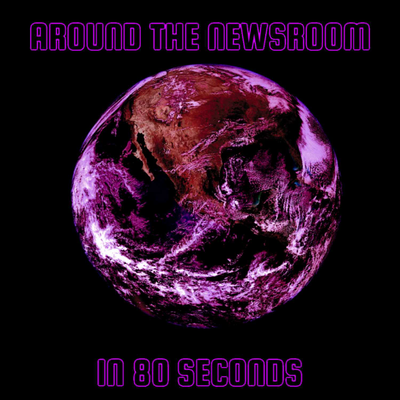 Could foreign troops be allowed on U.S. soil? It’s possible. And it stems from the Kigali Principles. It was formulated back in 2015 and it’s an agreement based on 18 different principles. So far, 45 countries - including the U.S. - have signed on to this pledge. While it is technically non-binding, it lays the framework for global peacekeeping troops.
Some of the principles these troops will abide by include:
Identifying“ potential threats to civilians and proactively take steps to mitigate such threats “
Protecting civilians in “the absence of an effective host government response.”
Making a “show of force as deterrent” and directing “military action against armed actors with clear hostile intent to harm civilians”