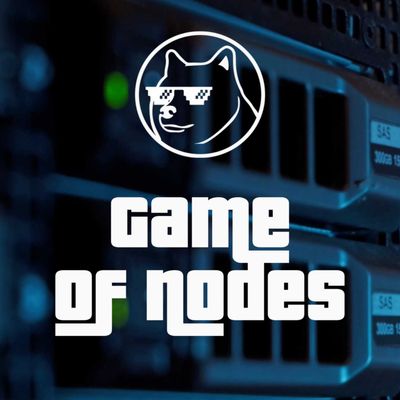 he's the dowdow guy yeah i mean it used to be called the yin yang now it's just called the daoda logo
0:13
[Music]
0:22
hello and welcome to game of nodes a weekly podcast on the cosmos from independent validated teams and this
0:28
week we've got megan barry from skip protocol with us and we're going to talk
0:33
about mev we're going to talk about what skip protocol is and i'm going to i guess repeatedly expose my ignorance
0:40
during the process i imagine shorts he already knows exactly what's going on here
0:46
but it's gonna look really clever so we can have a nice contrast going on i think we're on opposite sides of the screen as well so it'll be easy for the
0:52
viewers to spot who's clueless and who's not uh i don't know if that means actually
0:57
especially because i think you'