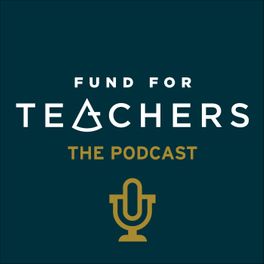 The 1968 musical film “Chitty Chitty Bang Bang,” gave us a charming performance by Dick Van Dyke, a nightmarish scene involving a Child Catcher, and an Academy-award nominated song that shares the film’s title. The film’s lesser known tune “From the ashes of disaster grow the roses of success” could characterize the work of Swedish landscape architect Charles Theodore Sorenson. From the ashes of HIS disaster, however, grew the concept of Adventure Playgrounds. Sorenson built elaborate playgrounds, but no children played. In 1931, he imagined instead a "junk playground" in which children could create and shape, dream and imagine a reality. His idea of a junk playground, one equipped with hammers, nails, saws and even fire, is now called an Adventure Playground and there are more than 1,000 of them across Europe. In the United States, there are only a handful of these sites that facilitate “risky” or “child-directed play,” making the research of Adventure Playgrounds nearly impossible for two teachers from a suburban village adjacent to Chicago. Until they received a Fund for Teachers grant.