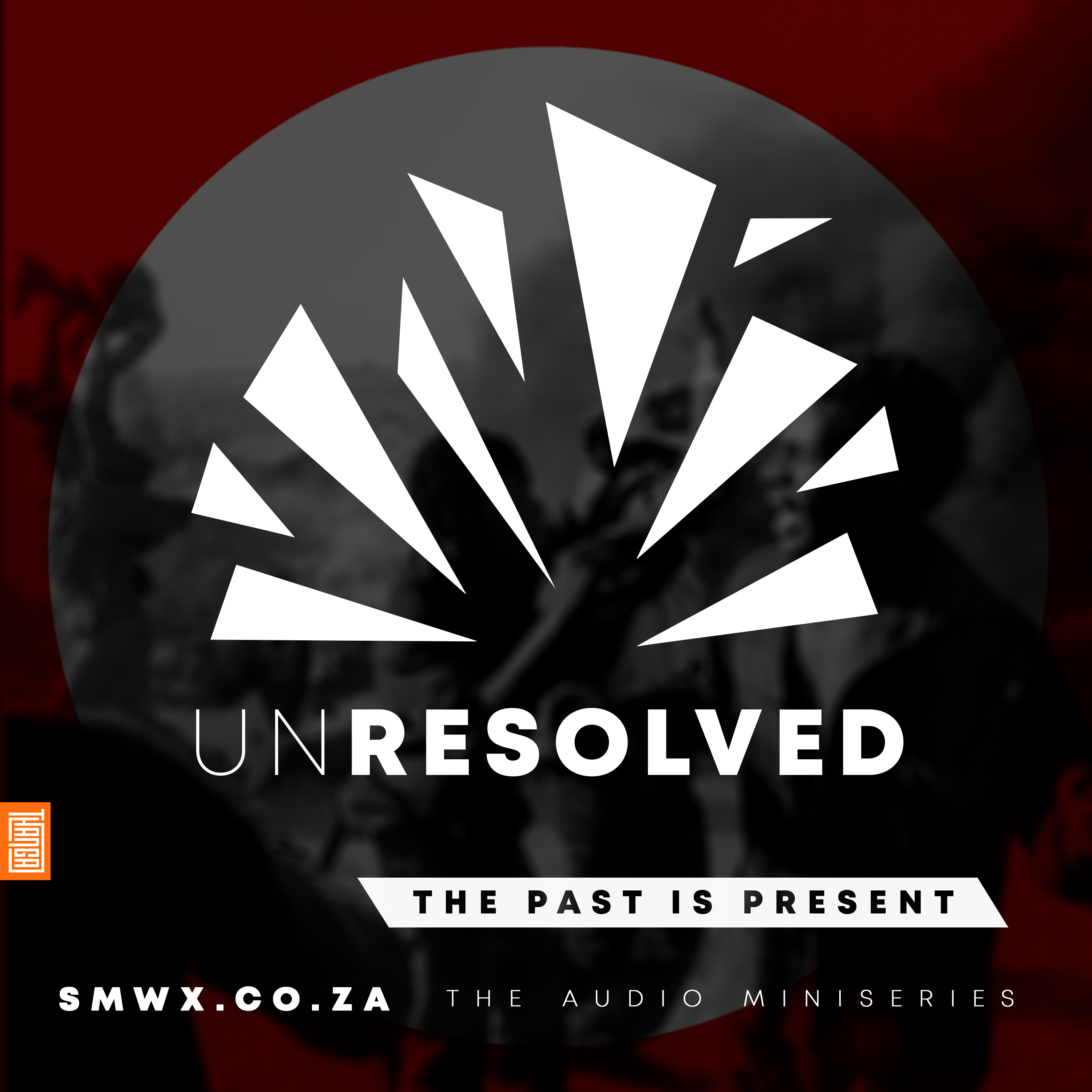 Episode two investigates the extraordinary story of the apartheid security policeman who switched to the ANC after being horrified at the torture of 1976 activists. Vincent Malaza spent nearly a decade spying on apartheid’s most brutal police unit for the liberation movement from the inside.Unresolved is written and narrated by journalist Karyn Maughan.