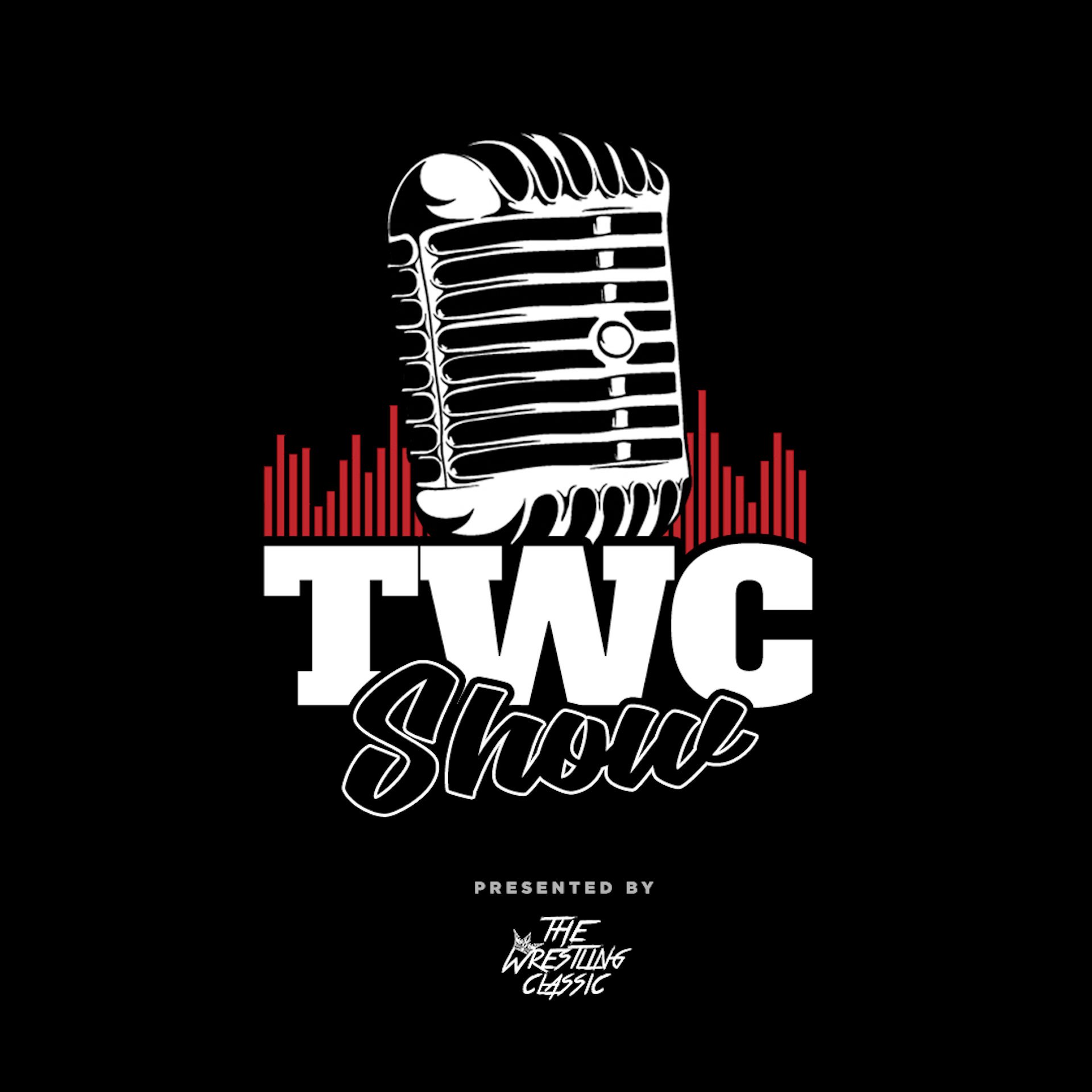 In another "Casual Conversations with The Classic" bonus show, Justin sits down with the controversial and polarizing yet passionate and talented independent wrestler Joe Alonzo. They talk about the ups and downs on Joe's short career already while dealing with the politics of the wrestling business to pursue his childhood dream. If you ever wanted to know the "real" Joe Alonzo, this is the interview.

They discuss the changes in society today, Alonzo's introduction to wrestling, his humble beginnings trying to chase the dream, his early experiences in Mexico, the Tekashi 6ix9ine era, the struggle of being the 6ix9ine guy, breaking the perception, leaving wrestling for a bit, finding Joe Alonzo when he returned, creating his own opportunties, getting in trouble to the point where he was blackballed from certain companies, to wrestling in Pakistan and to finally appear on two episodes of AEW Dark. He also touches on his relationship with Sammy Guevara, Impact Wrestling and what it was like wrestle Cody Rhodes.

All Episodes are on "The Wrestling Classic" Youtube Channel

This show is also available on iTunes, Spotify and Google Play when you search TWC Show