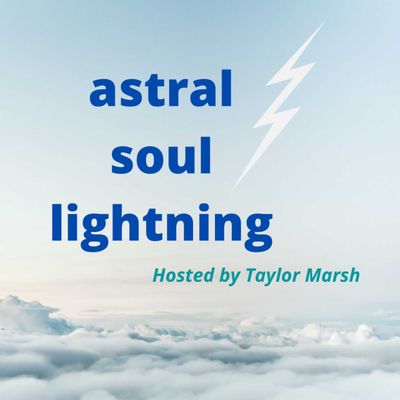 Welcome. I’m Taylor Marsh and this is ASTRAL SOUL LIGHTNING.

The Renaissance is where we begin. The setting is Florence, 1480.

The book is Meditations on the Soul: Selected Letters of Marsilio Ficino.
The subject is astrology.
Ficino was a Catholic priest and an astrologer.

Words from the dawn of modernity, the Renaissance… This letter is titled: “Marsilio Ficino of Florence to Lorenzo de Medici, the Younger.” Ficino led the Platonic Academy in Florence in the 15th century, during the Renaissance. He studied and translated the dialogues of Plato.

Ficino wrote to Medici his definitions of the planets and what they stood for. “Swiftness” for Mars, with the Sun as God. Jupiter represents “the law,” while Mercury is “reason.” Venus, according to Ficino, is “human nature.”